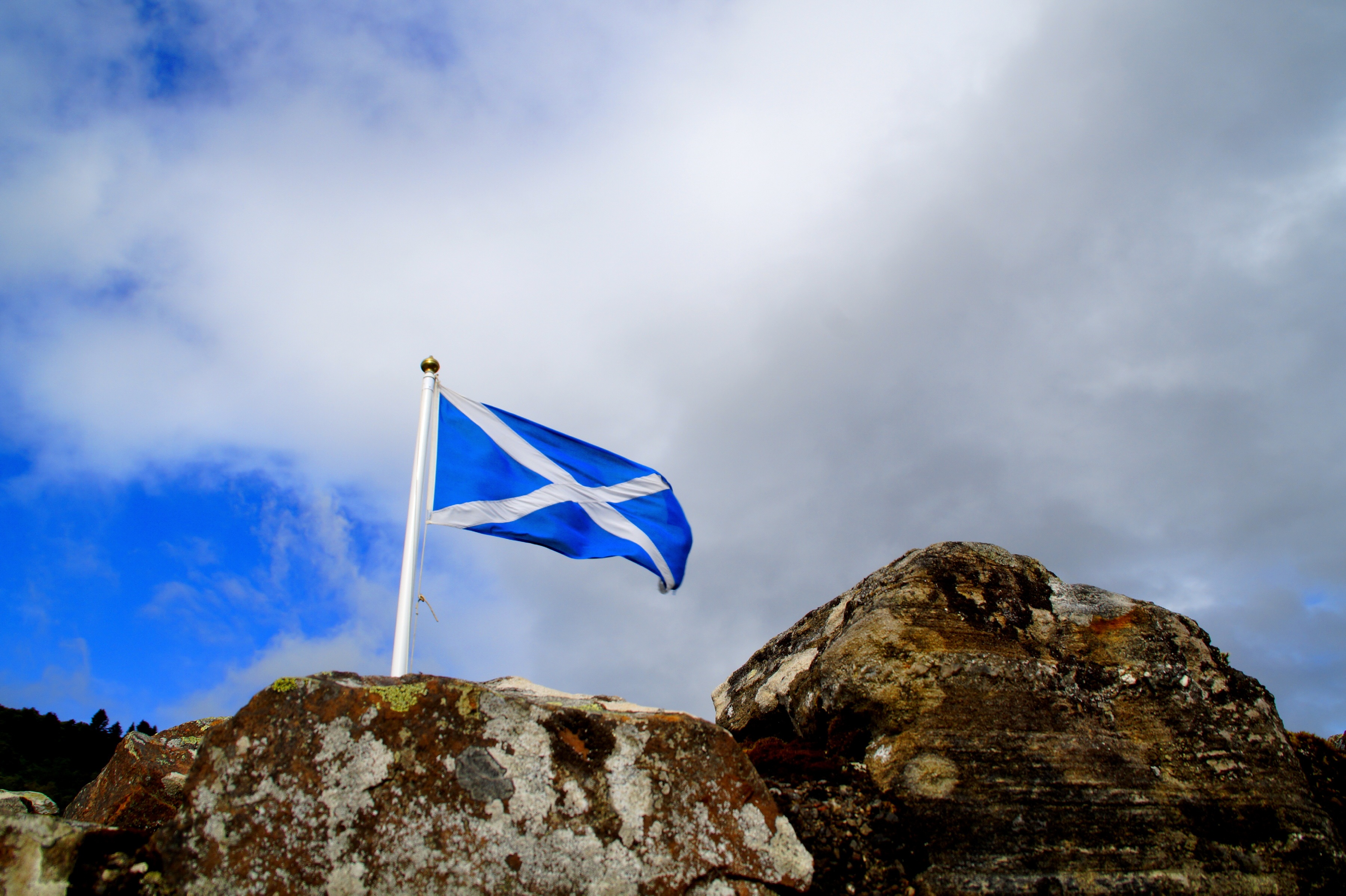 That's right. Archaeologists believe there may be a 17th century Scottish settlement hidden in the Earth beneath present-day downtown Beaufort, SC.

That’s the mystery that archaeologists hope to solve as an archaeological dig is planned, led by Research Professors from the South Carolina Institute of Archaeology and Anthropology at the University of South Carolina, in Columbia.

A kickoff event for the project was held along Craven Street earlier this month that included presentations on the background and implementation of the project, and excavation of the first test hole along the historic downtown street, which is home to the Beaufort Arsenal, Tabernacle Baptist Church and a host of other prominent historic spots that are forever embedded in our local, and National history.

“There are no detailed maps showing the exact location of this lost 17th Century Scottish Colony, and the documents describing it are vague and difficult to interpret,” lead Research Professer Dr. Chester DePratter said. “Some historians have placed Stuarts Town in Beaufort’s Spanish Point neighborhood, but no remnant of the settlement has been found there. Our research team plans to search for the settlement in the area of Beaufort South Carolina’s historic downtown known as The Point. This search area is based on a close reading of the available documents, 17th century maps, and the absence of evidence from any other location.”

Archaeologists, historians, and other interested groups and associations have been looking at this since 2020, and various residents in The Point neighborhood will give them permission to conduct additional searches over this summer.

In November 1684, a group of 51 Scots arrived in Port Royal Sound to establish a permanent settlement to be called Stuarts Town. Those men were the remnants of a much larger group that had arrived in Charles Town (today’s Charleston) a month earlier.

Under an agreement with the authorities in Charleston, all Indian lands on the lower Carolina coast as far south as the Savannah River had been acquired for use of the Scottish colonists. The leader of the Scots, Henry Erskine, Lord Cardross, chose Port Royal Island for his settlement. Cardross had 24,000 acres surveyed, intending to distribute those lands to what he hoped would ultimately be a thousand colonists or more.

A town site was chosen on Port Royal Island and land was surveyed there for a town with 220 lots. Each settler was given a small town lot and 50 acres of farmland nearby. By 1686, there may have been 50 or more houses in the town along with the home of Lord Cardross, a church, a minister’s house, and a fort.

Historic Stuarts Town was destroyed in an attack by Spanish troops and their Indian allies from St. Augustine in August 1686. The town and fort were burned, and the colonists fled to safety in Charles Town.

A team of archaeologists will be in Beaufort this summer for a search to find the location of historic Stuarts Town. The search will focus on a portion of The Point neighborhood east of Carteret Street and south of Prince Street.

The archaeologists plan to dig hundreds of small test holes, measuring one foot wide and two feet long, in an effort to discover remnants of Stuarts Town.

We always use our imaginations to dream about how things were back in our past centirues. This time, we may just get the chance to find out.

Find out more about The Search for Stuarts Town at www.stuartstown.com.

If you like history as much as we do and want to be surrounded by it...then get to Beaufort SC. Century 21 Carolina Realty can help make your dream a reality by helping you find your forever home here in the Lowcountry. Call us at 843-521-2121 and one of our experienced agents can assist you in becoming a Beaufort local.

We live the Lowcountry life, and we want to share it with you.

Reasons we can't wait until fall in Beaufort

Fall is a favorite time here in the Lowcountry. The temperature gradually changes as we say goodbye to another hot and humid summer and count the reasons we can't wait until fall in Beaufort as we

Beaufort County has ranked the healthiest of all 46 counties in South Carolina in 2022 for the 11th yer in a row, according to the County Health Rankings by Niche.com, one of the most popular