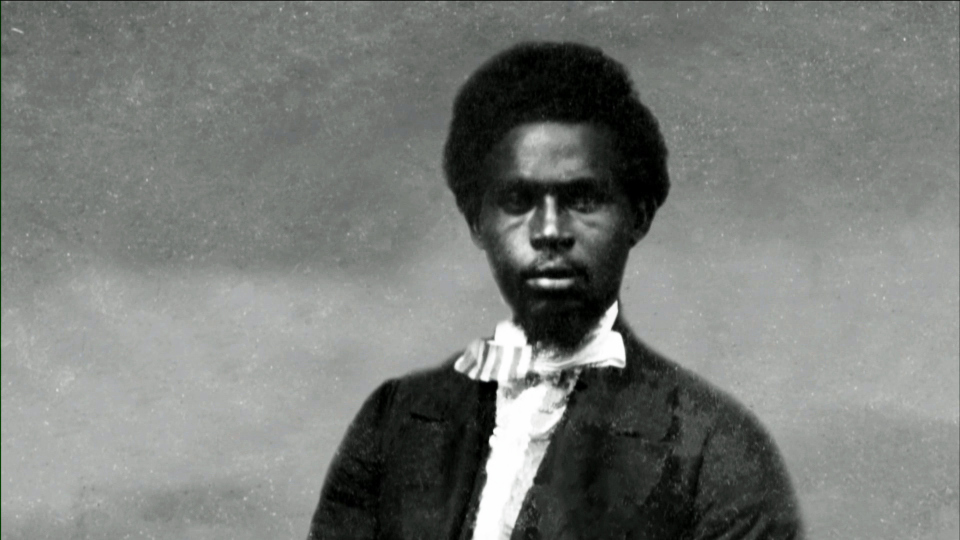 A movie is finally being made based on the life of Robert Smalls. One of Beaufort’s most loved sons, the personal courage and heroism shown by Robert Smalls during his life has inspired many.

The Amazon biopic, “Steal Away” will feature the story of his daring escape and rise as a politician in Beaufort, and on the national stage, during the post-Civil War Reconstruction Era.

Smalls was born a slave in 1839 in a cabin behind his owners house on Prince Street in Beaufort. As a young enslaved teen he was rented out to work in Charleston SC and learned boating and became very familiar with the local waters around Charleston.

After the Civil War started, Charleston was in the middle of it, and Smalls was a crew member aboard a Confederate supply vessel named the Planter.

Before dawn on the morning of May 13th, 1862, Smalls and a crew comprised of fellow slaves quietly left the dock aboard The Planter. Following a plan hatched by Smalls, they picked up family members at a rendezvous point then slowly navigated their way through the harbor.

Smalls was wearing the ship Captain’s wide brimmed straw hat to help hide his identity, and he knew the Confederate coded signals allowing him to get through defense positions and even two checkpoints along the way.

Being cleared, Smalls sailed into the open ocean, and into immediate freedom. Once outside of Confederate waters, Smalls raised a white flag and surrendered The Planter to the Union fleet that was blockading the harbor.

His story was so huge that he toured the Northern states and was met by crowds of well-wishers. His escape was symbolic of the Union cause, and the publication of his name and former enslaved status in northern propaganda was big.

After he returned home to Beaufort SC, he was elected to 5 terms as a Congressman in the U.S. House of Representatives and was appointed as Collector of Customs in Beaufort.

That means a lot to us here at Century 21 Carolina Realty. Because back in the 1868, our office was the Beaufort Customs House, and our office was the office used by Smalls while he was appointed collector of customs in Beaufort SC until his retirement in 1912.

Smalls also purchased his former owner’s house, and he was generous to the economically devastated family. He took care of Mrs. McKee until the day she passed away, right there in the house.

Smalls also authored legislation that made South Carolina the first state to provide a public school system in the country. He is credited as the founder of the Republican Party of South Carolina as well as servingf as the U.S. Customs Officer here in Beaufort.

According to IMDb the film will be directed by Charles Burnett, who also directed “Killer of the Sheep,” and “To Sleep With Anger.” Burnett was an Academy of Motion Picture Arts & Sciences Award honoree a few years ago for his amazing contributions to film and American culture.

Also, filmmaker and actor Malcolm Mays has been brought in by Amazon Studios to write a new script for the film.

A release date has not yet been set for the Smalls biopic.

We're delighted, and we cannot wait to see the film.

If you love our local Beaufort SC history as much as we do...then you might just need to relocate to Beaufort SC.

Century 21 Carolina Realty can help make your dream a reality by helping you find your forever home here in the Lowcountry. Call us at 843-521-2121 and one of our experienced agents can assist you in becoming a Beaufort local.

We live the Lowcountry life, and we want to share it with you.

Beaufort has done it again. This time it was USA Today who named Beaufort as one of the Ten Best Coastal Small Towns in America.”Forget about Miami and Los Angeles! These 10 small towns ;

Downtown Beaufort Marina to get $7.5 million in upgrades

Big things are happening here in downtown Beaufort. The company that manages the City of Beaufort’s downtown marina, Safe Harbor Marinas, plans to invest more than $7.5 million on a marina

You may have heard about wild horses roaming the Lowcountry and its marshes. It's true. Or, at least it was. They're a special breed of horse, called the Marsh Tacky, and their history runs very

The time everyone has been waiting for has arrived. The Annual Beaufort Shrimp Festival returns this upcoming weekend for the first time in two years at downtown Beaufort’s picturesque Henry.